The Art of Pacing: Using Up and Down Beats

As a Dungeon Master, an essential function of your responsibilities include maintaining an engaging pacing. Moment by moment, the players travel through a story that ebbs and flows, good and bad, ups and downs. The essence of compelling storytelling gives the protagonists their triumphant victory in the end, but only after intense struggles and seemingly insurmountable odds. Using up-and-down beats, we can keep our players invested, prevent boredom, and even avoid potential frustrations (for the players and ourselves). So let’s talk about how to pace our D&D games like the cinematic stories they are.

What are Up and Down Beats?

In storytelling, the pacing is everything when it comes to telling a compelling story. The flow of the glorious celebrations earned after a tense conflict or impactful loss are elements of the up-and-down beat system. This is commonly used in cinema to keep viewers engaged.

We watch superhero movies, knowing full well that the hero will win, but when we remain engaged, we experience all of the failures and challenging lessons. Action movies all work in that manner, but even with drama, there are those tender moments of a beautiful reunion that comes in just after a genuinely heart-wrenching loss. Celebrations are that much more valuable when it has come after the struggle.

Movies of heroes succeeding at every turn are interesting for a few minutes before the victories feel worthless. Still, a film where every character dies and everything is impossible becomes too hard to watch.

An upbeat is when the characters have won. For example, they might solve a complicated puzzle, successfully stealth past an enemy, locate a critical item, or reach safety. These moments are delightful but should be punctuated with small rewards to keep the players engaged.

The idea of victory is to give a reward, a good one, like a sweet treat. If the players worked hard to do something, they should feel the prize in addition to the general reward of knowing their characters succeeded. This is built into the game with Experience Points, but gold and loot go a long way.

Downbeats are when the characters are facing difficulties. This might be a dangerous fight, caught in a trap, or robbed by NPCs. These moments create tension, allowing the players to feel the consequences of their actions.

The idea of a struggle is also to give rewards, but a negative one, like a bitter treat. If the players do not succeed at their desired action, they create consequences to increase the tension and bring a sense of urgency to the table. Plenty of resources are already available, such as the death saving throws, but having characters lose items of value goes a long way.

How to Manage the Pacing of a Game

With the idea of an upbeat and a downbeat established, let’s talk about how we use them together in our games. First off, it’s important to note that every group is different.

What works for one group of players might not work for another. Some want to enjoy the forgiving humor of a Monty Python adventure, some want to experience the tension of being a Fellowship, and others want to live out their own Dark Souls nightmare (good luck). So take some time to get to know your players and learn what makes them tick.

With that said, here are some general tips:

Pacing is an essential part of any D&D game or any roleplaying game. Using up-and-down beats, we can create a more engaging story that flows cinematically and establishes epic moments at the table.

Do you have a favorite upbeat moment that has happened at your table? What about a downbeat?

Join the Bardhouse discord, share your favorite table moments, and get some new ideas for a new twist at your following table! 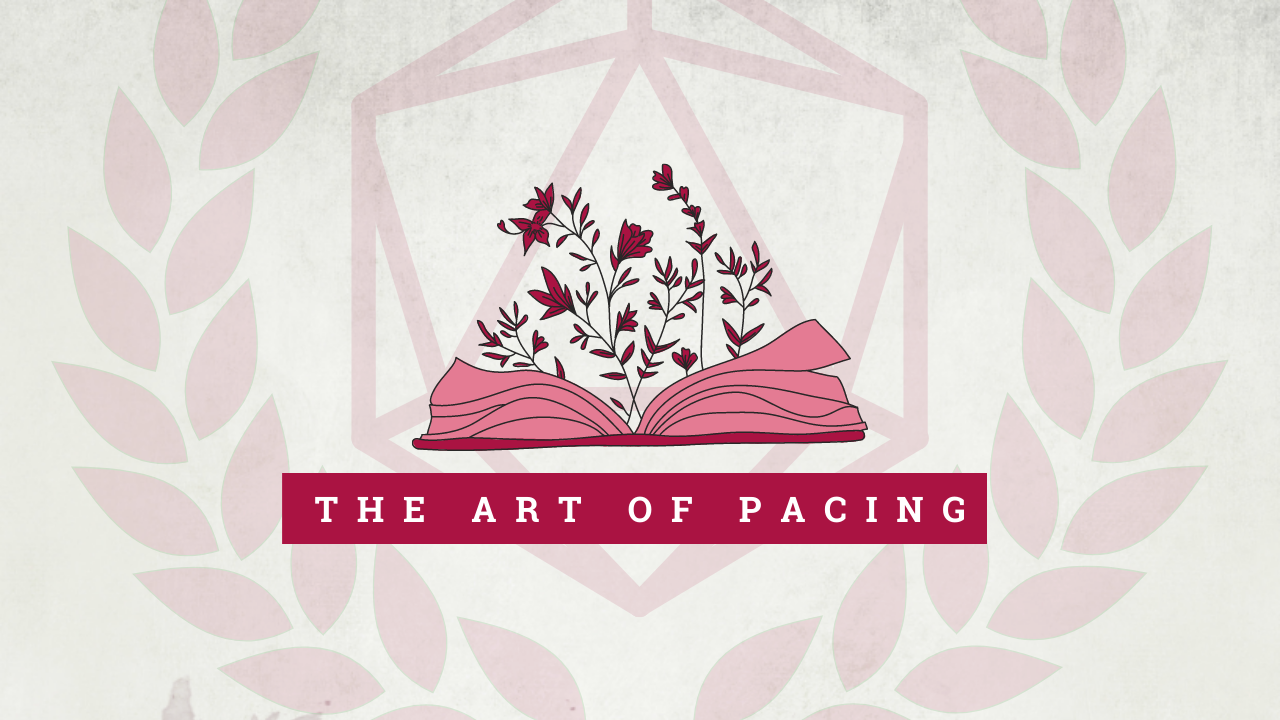 Previous post 5 Ways to get advantage on attack rolls

Be the next Black Dice Society (or other notable virtual TTRPG streamers)...

GM Intensive with Beth the Bard launches on January 27th and has...

How to Receive criticism as a game master

How Game Masters Can Avoid Burnout

Being a Game Master (GM) can be a rewarding experience—but it can also be...