How to Set Up Your D&D Game Online

There are plenty of options for playing D&D online; Zoom, Discord, Roll20, and other VTTs are included. My preferred methods are Zoom and Discord, as I only use VTTs if they are screen-shared. (Subject to change someday, perhaps.)

Here’s how to set up your game so you can keep on playing, even when you’re stuck at home.

Zoom and Discord for TTRPG

Zoom and Discord both allow video chat, so you can see and hear your fellow players almost as if you were all sitting around the table together.

Zoom is probably the better option for running the game since it’s designed for video conferencing and has built-in features like screen sharing.

However, Discord is also an excellent option for a video call, and it has the advantage of being designed specifically for gamers.

I use a combination of the two. Discord is where I organize my group with various chat channels. However, we do our actual D&G sessions in my Zoom meeting room. We can record sessions, screen share, sound share, and private chat in-game. (Gotta send them those secret perception nuggets!)

If you’re using Discord, you’ll need to create a server for your game. This server is where all of your players will connect, and it’s where you’ll organize everything related to your game.

You can make your server public or private; if you make it public, anyone will be able to join, but if you make it private, you’ll have to send out invitations. We recommend making it private since that will give you more control over who joins your game.

When setting up your server, be sure to include a channel for each of the following:

Once your server is live, it’s time to invite your players! Send them an invite link (which you can generate in the “Invites” tab of your server settings) and let them know what day and time your game will take place.

Send them the link to join the meeting if you’re using Zoom for video chat. And that’s it—you’re ready to play!

Discord and Zoom are great platforms to use together for playing D&D online.

You can easily keep everyone connected and organized by creating a server on Discord (or using an existing one) and sending out invitations to your players.

Be sure to include a variety of channels on your server so that everyone has a place to discuss the game, share resources, and plan for future sessions. Finally, and most importantly—have fun! 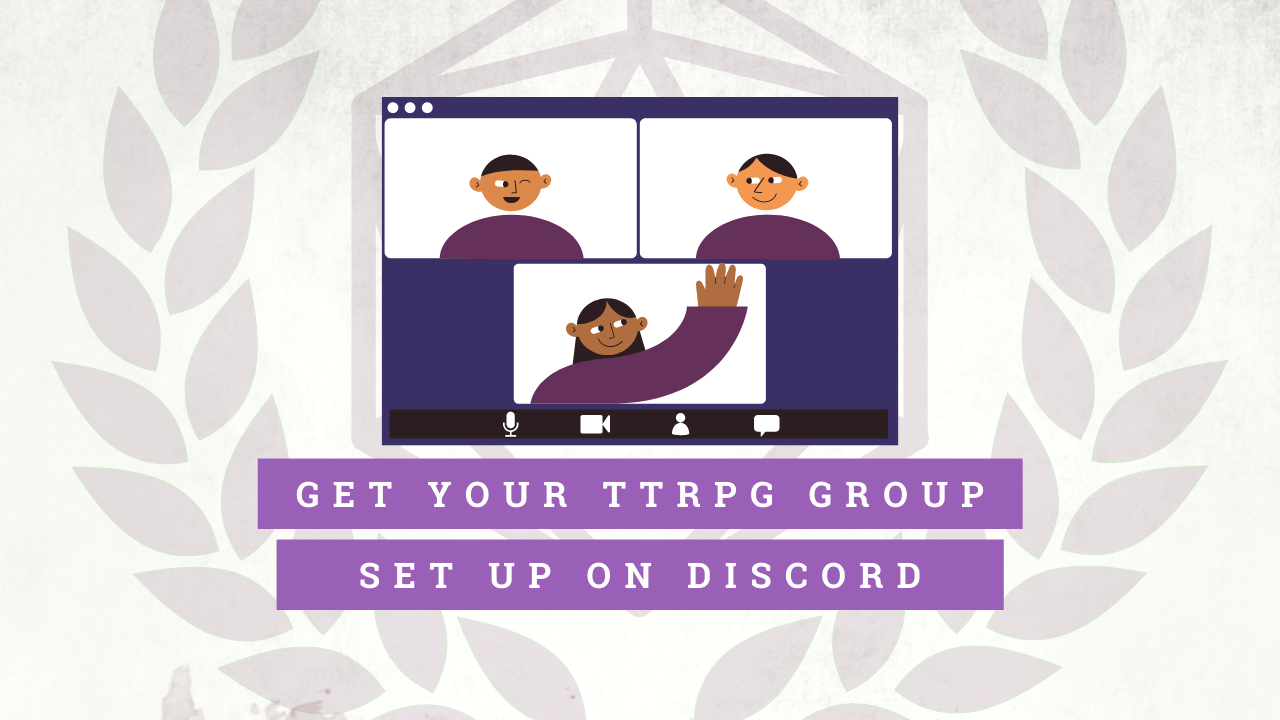 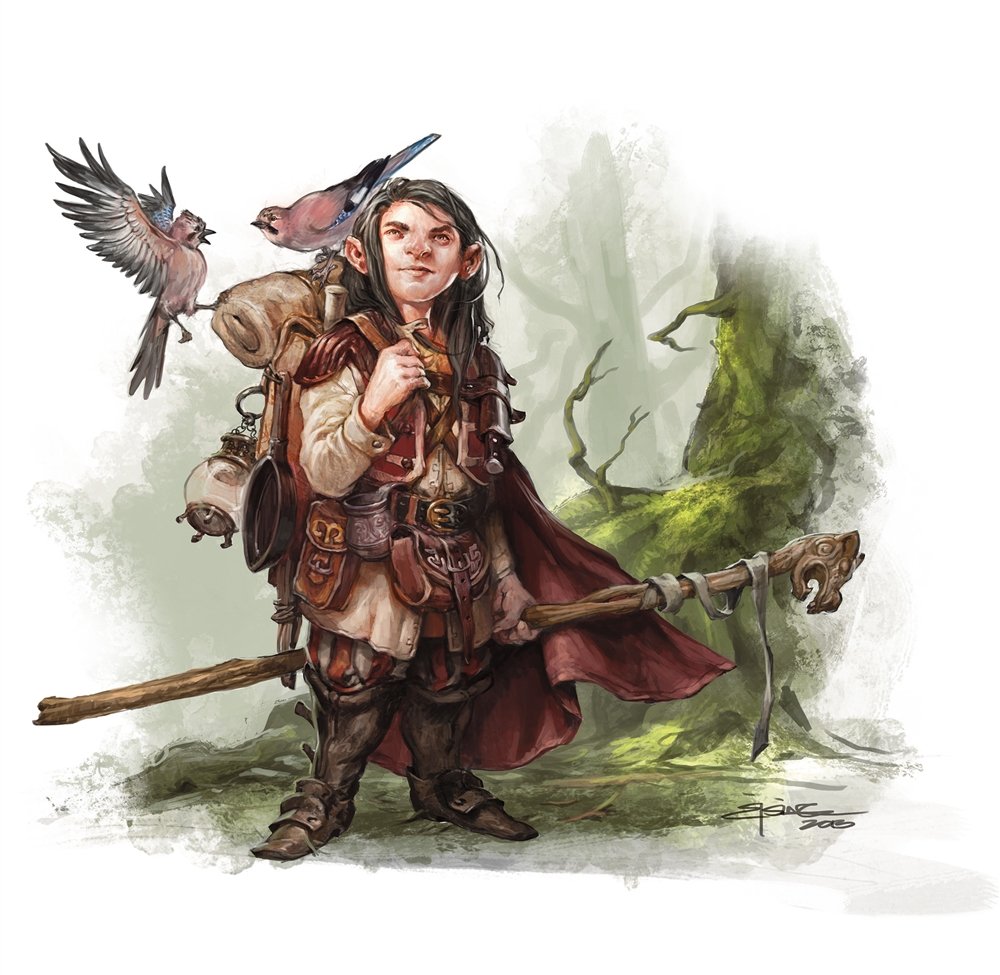 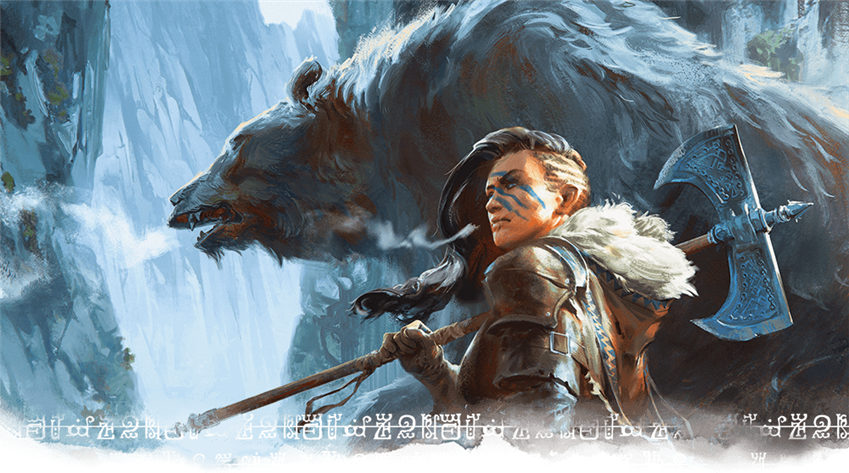 Be the next Black Dice Society (or other notable virtual TTRPG streamers)...

GM Intensive with Beth the Bard launches on January 27th and has...

How to Receive criticism as a game master

How Game Masters Can Avoid Burnout

Being a Game Master (GM) can be a rewarding experience—but it can also be...